When to Consider Drain Relining

When to Consider Drain Relining 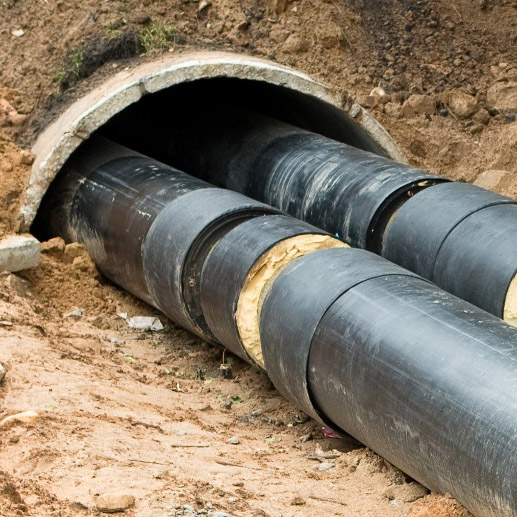 It can be alarming to realise that you have a damaged drain. Whether the problem is minor or a lot more serious, a damaged drain can be a cause for concern in both industrial and domestic environments. However, thanks to experts such as those here at Mantank, help is right around the corner. Often, that comes in the form of our drain relining services. If you need drain relining or you’re considering whether it’s right for the problem you are facing, we’re always on hand to help.

What is Drain Relining?

At one point or another, you may find yourself faced with a drainage problem. This could be a leaking pipe, a blocked drain or simply a drain that’s in need of repairs. Regardless of whether it’s an industrial or domestic drain, the problem should always be solved as quickly as possible. Failing to do so could lead to further damage, large blockages, health and safety concerns, holes and even damage to the surrounding area. Luckily, drain relining can often help.

Drain relining is an alternative to standard drain repairs. Whereas drain repairs can be intrusive and time consuming to complete, drain relining is not. Instead, resin is pushed through the drain and this moulds to the shape of the pipe. Once it is heated, this resin dries and cools to line the pipe. By doing so, a new pipe that’s free of any damage is created inside of the original.

Could You Benefit from Drain Relining?

If you have a cracked or damaged pipe, you may want to consider a drain relining service. Drain relining is often a lot more cost effective than other drain repair services and it causes very little disruption. This can cut down on downtime. It ensures that drains are back to working order in no time, with long term and impressive results. Drain relining can be used on a variety of different pipes, which means there’s a high chance that drain relining can be used in your drainage system. Plus, it goes a long way towards reducing the chances of tree roots breaking through and damaging the pipe.

Though not every drain problem can be solved with drain relining, many of them can. This is why it’s always wise to consider drain relining before going ahead with another type of repair.

At Mantank, we offer a wide range of services and many of these are related to drains and drainage systems. For example, we’re able to assist with Drain Surveys, Drain Clearance and Drain Inspections. However, one of our lesser known services is Drain Relining. If there’s a problem with you’re industrial or domestic drain, drain relining could be the solution. For more information on any of our services here at Mantank or to speak to the team about drain relining, get in touch.

"I just to want say what a pleasure it was working with Man Tank again, both the person I met on Monday and the one I met on Tuesday had a good grasp of the required work and were curious and easy to work with which is always helpful and makes the job run smoother."
Chris
Just a quick thank you, for the way your team have conducted themselves here at North Kenton Flats for Keepmoat Regeneration. Your team have been professional, approachable and helpful at all times. Please pass on our thanks to the guys. I look forward to working with you again in the near future.
Mark Rutledge

How can we help?

Please Fill out the form below so we can direct you to the best department and provide the best quote.